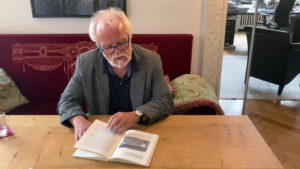 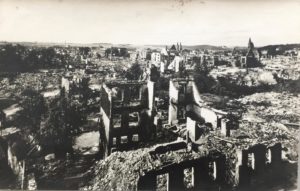 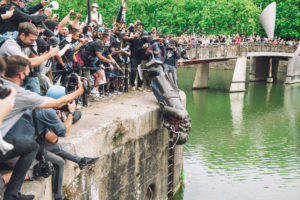 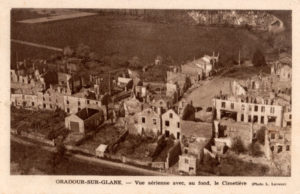 The Nazi occupation of large parts of Europe destroyed cities, towns, villages and entire landscapes. Every year on 10 of June, the French village of Oradour-sur-Glane commemorates the massacre that transformed the village into a scenery of ruins. The day has a resonance of death and horror in the Czech village of Lidice alike.

Among the atrocities committed by the Nazis during the Second World War Lidice remained an unusual case. The non-Jewish Czech village, located 22 kilometers northwest of Prague, was the target after Czech resistance fighters seriously injured Reinhard Heydrich in an assassination attempt on May 27, 1942. “Operation Anthropoid” was the code name for the attack on the high-ranking German SS and police official who served as deputy Reichsprotektor in Bohemia and Moravia. In retaliation for the death of Heydrich on June 4, Lidice was burnt down and razed to the ground on June 10. 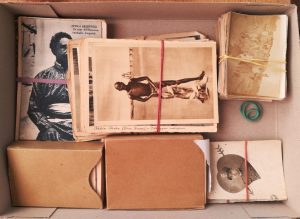 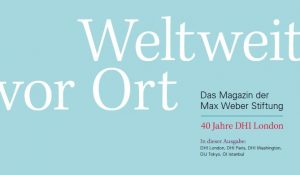